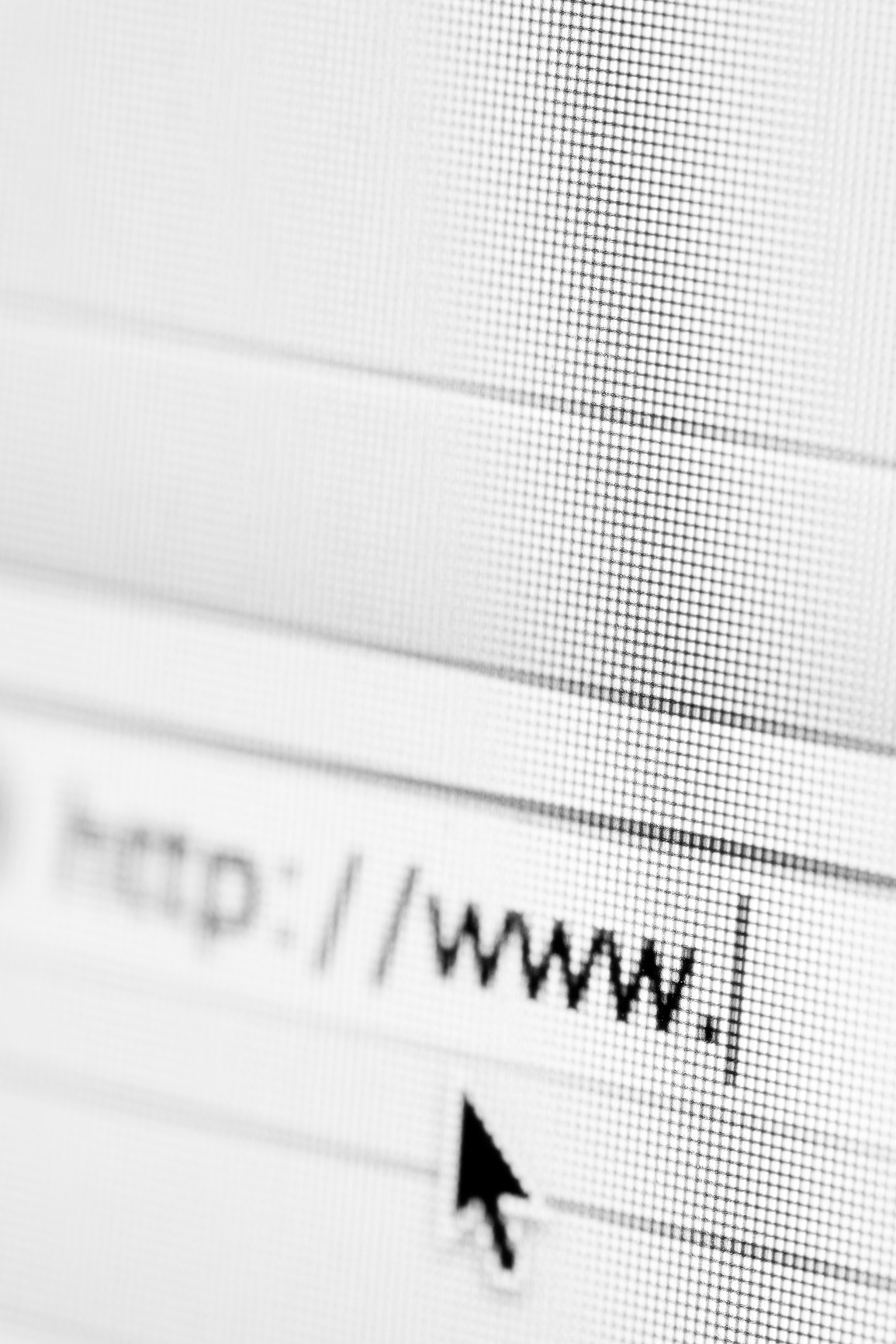 I started doing web design/development back in 1999 when I was in the Army. At my first duty station, they made me a Webmaster and sent me to my first HTML-coding class.