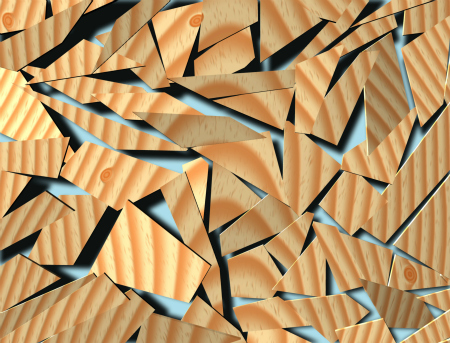 Yesterday, a 5.8-magnitude earthquake started in Richmond, VA, and shook the earth all the way up the East Coast.

I live about an hour and a half away from Richmond, so imagine my terror when my bed starting shaking during my nap.

At first, I thought I was dreaming that the bed was shaking, but when I woke up and saw things falling off my dresser, and  the books on the desk sliding to a slant, I thought maybe my landlady had someone working on the house and she didn’t tell me they were coming by.

As I came back up the stairs, the ceiling fan was making a very weird noise, so I turned it off and the shaking stopped.

Keep in mind, at this point I still had no idea there had been an earthquake.

I mean, I’ve been in this area since 2003, and there’s never been any earthquakes. I went to school in DC from 1990 to 1995, and there were no earthquakes then either. Why would I think it was an earthquake?

My heart was racing, because I was wondering if maybe a squirrel in the attic had bitten into a wire or something and damaged the electrical system, which is what caused the whole top floor of the house to shake.

I sat on my bed, wondering if the top of my house was going to fall in on me and if I should leave.

About this point, a friend of mine called to check on me, and that’s when I found out I wasn’t crazy, that turning off the ceiling fan hadn’t stopped the house from shaking and that I had indeed been shaken out of my sleep by a powerful earthquake.

Now it’s almost 2a, and I’m terrified to go to sleep. I’ve been in bed since about 11p, and I can’t sleep. The thought of having another earthquake shake me out of my sleep scares me silly.

But you know what I think about when I’m lying here unable to sleep?

Haiti, Japan, India and all those other places rocked by natural and man-made disasters where the infrastructure isn’t as solid as America’s and when the shaking stops there are miles and miles of homes and businesses razed to the ground.

Yesterday’s earthquake lasted for about 40 seconds of my life, and I can’t go to sleep.

Can you imagine spending the next 40 years rebuilding your life, community, city, state, country?

This is why I take my Help for Humanity campaign so seriously.